The Verdugo Fire Communications Center (VFCC) was established on August 1, 1979 by the founding cities of Burbank, Glendale and Pasadena. The purpose of VFCC was to allow the three cities to make optimum use of fire service resources and increase the overall effectiveness of the fire defense system of the joint cities. The agreement also included a “no borders” clause – the closest fire engine responded to calls regardless of jurisdiction.

Today, VFCC continues to be jointly owned by the Tri-Cities and provides fire, EMS and rescue dispatch services on a contract basis to the Hollywood Burbank Airport as well as 9 other cities in the region including Alhambra, Arcadia, Monrovia, Montebello, Monterey Park, San Gabriel, San Marino, Sierra Madre and South Pasadena. 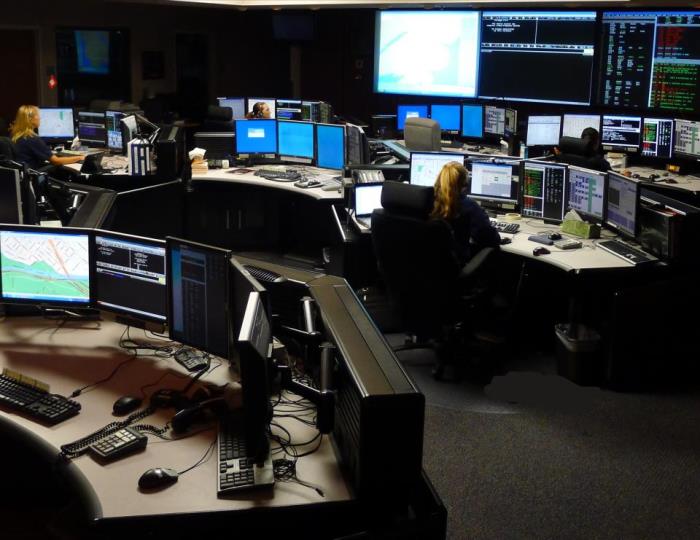